Alex’s Wish is a charity set-up to eradicate Duchenne Muscular Dystrophy, the most aggressive form of Muscular Dystrophy that affects 1 in every 3,500 boys born.  It results in progressive muscle wasting. Every single muscle is destroyed due to a lack of protein.  It also affects the heart and lungs as these are muscles too.

Alex’s Wish was set-up by Emma and Andy Hallam (parents to Alex) in late 2012 to help raise vital funds to help bring about effective treatments and ultimately a cure for this devastating condition. The Charity is named after their son Alex was diagnosed with Duchenne in April 2010, 2 weeks before his 4th birthday – the diagnosis came completely out of the blue. 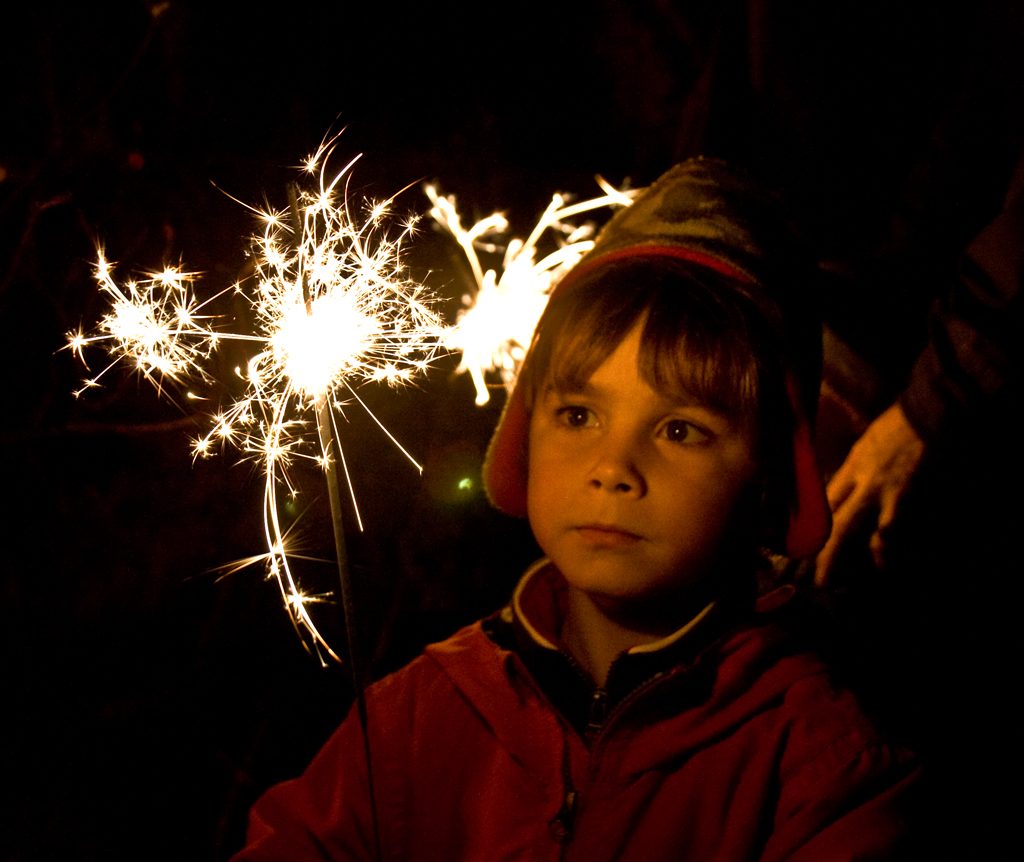 This is our story…

It was Wednesday, 22nd April 2010 (the day I will always remember), after my usual day at work, I traveled home to pick Alex up from nursery. When I arrived, one of the nursery staff said ‘There is something we think you need to check out with Alex. I am sure its absolutely nothing to worry about, but, we did a little exercise earlier and asked all the children to sit in a circle, then after the count of 3, they should all stand up, run to the back of the room and run back again.  It was when all the children had returned back to the mat, that it was apparently noticeable that Alex was only just getting up from the floor. We just think its something that you should check out.”

At the time, I wasn’t too alarmed. It did make me think though. So the following morning on my way into work, I called my mum and told her what nursery had said.  It was during this phone call that alarm bells went off in my head!  My mum said, I don’t want to worry you, but can you remember your uncle – the one who was in a wheelchair – the one who died when you was just 3 years old?  Yes I could.  Why was this relevant?  It was relevant because my mum suddenly thought is there any chance Alex could have the same condition that he did. Back in the 1970’s when my uncle was alive, little was known about his condition.  It was only later in the 1980’s that the gene was found and more was known – so my family didn’t have much to go on. She told me the name of this condition – Duchenne Muscular Dystrophy.

After the call, I called Andy (Alex’s dad) and explained what I just heard, right there and then he was typing in the words into google. All I heard, was Andy cry out oh my god he’s got it! What, no don’t be silly. Why are you saying this I said. But all the symptoms where there to see – right there and then.  We could tick off all the list of symptoms – falling over lots, struggling to get up from sitting to standing position, difficulty climbing stairs, enlarged calf muscles.  It was all there.  I felt sick to my stomach. I carried driving to work thinking I’ll check the internet when I get there, I need to see it for myself. When I got into work, I look it up straight away and burst into tears.

This is what it said:

Boys with Duchenne will be in a wheelchair by the time they’re 10 years old.

Life will be drastically shortened. Boys typically only live into their mid-twenties.

There are no treatments other than steriods which have serious side effects.

THERE IS NO CURE. 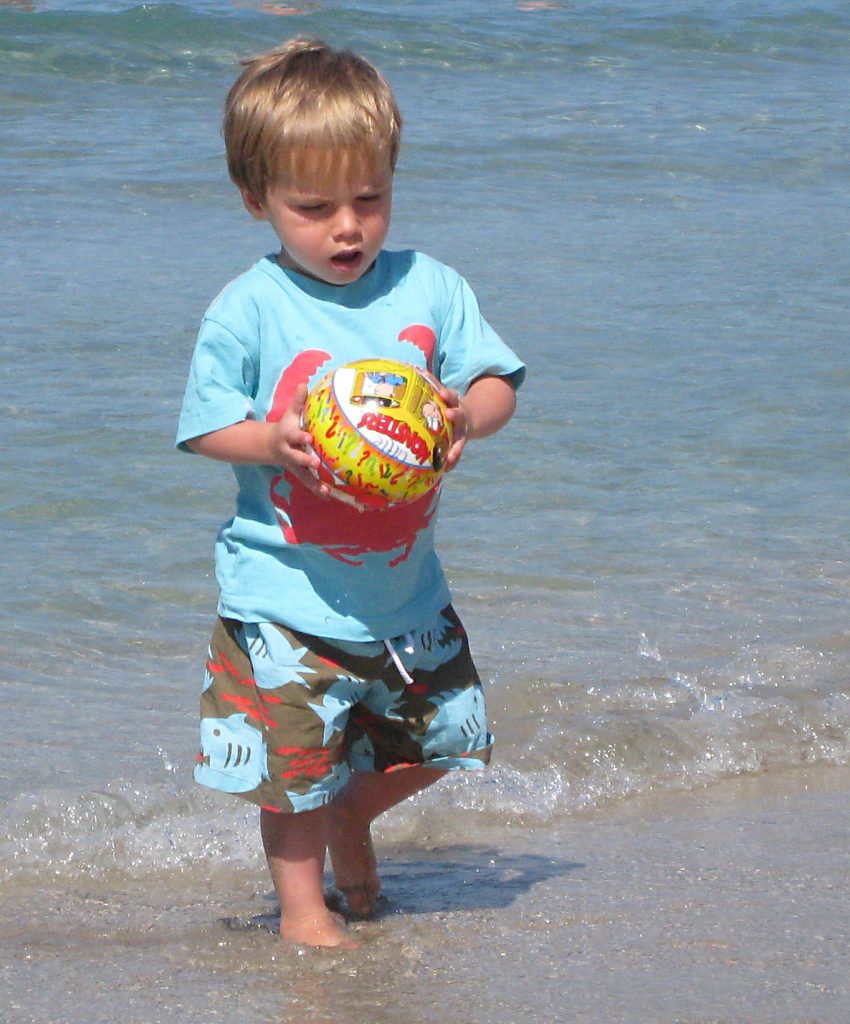 I drove straight home from work, told my boss I have to go and its urgent.  I called Alex’s GP and asked for an emergency appointment. We got it, we explained what we had found out.  The doctor said look we can take a blood test, this will tell us for sure, but I really don’t want you worry too much, it could be a number of things. But we knew.

We were to receive a letter within the 7 days giving us details about anything they may find in the blood test. The next day was a complete blur.  We couldn’t eat. We couldn’t sleep. We felt useful. We had 7 days to wait, how would we kill the time. But on the Saturday late morning, just 24 hours after the blood test, we received a phone call that would change our lives forever.  They always say no news is good news.  So to receive a call on a Saturday from a hospital doctor was only going to bad news.  They said, you were right to suspect your son has Duchenne Muscular Dystrophy.  His CT count is 27,000 – it is only a few hundred in healthy children. You will receive a letter over the next week for an appointment with a consultant who specialises in muscular conditions and everything will be explained then. Then that was it, we were left to pick up the pieces.

The following few days and weeks were horrific. We couldn’t stop crying. We had no idea where to go from here. I remember looking at Alex and all I could think about was Duchenne and how this devastating disease was going to affect him.  Stop his life before it’s even begun.  Alex was the most sweet, beautiful little boy.  This was not fair.  Why him.  We wanted to shout and scream.  Receiving a diagnosis like this, brings out the worst in you.  You feel so angry and so bitter. I felt helpless and so sad – the sadness sits in the pit of your stomach, it was exactly the same feeling I had when I lost my father at just 16 years old.  I was feeling a sense of loss. I knew I was mourning the loss of life that I thought my son had in front of him. 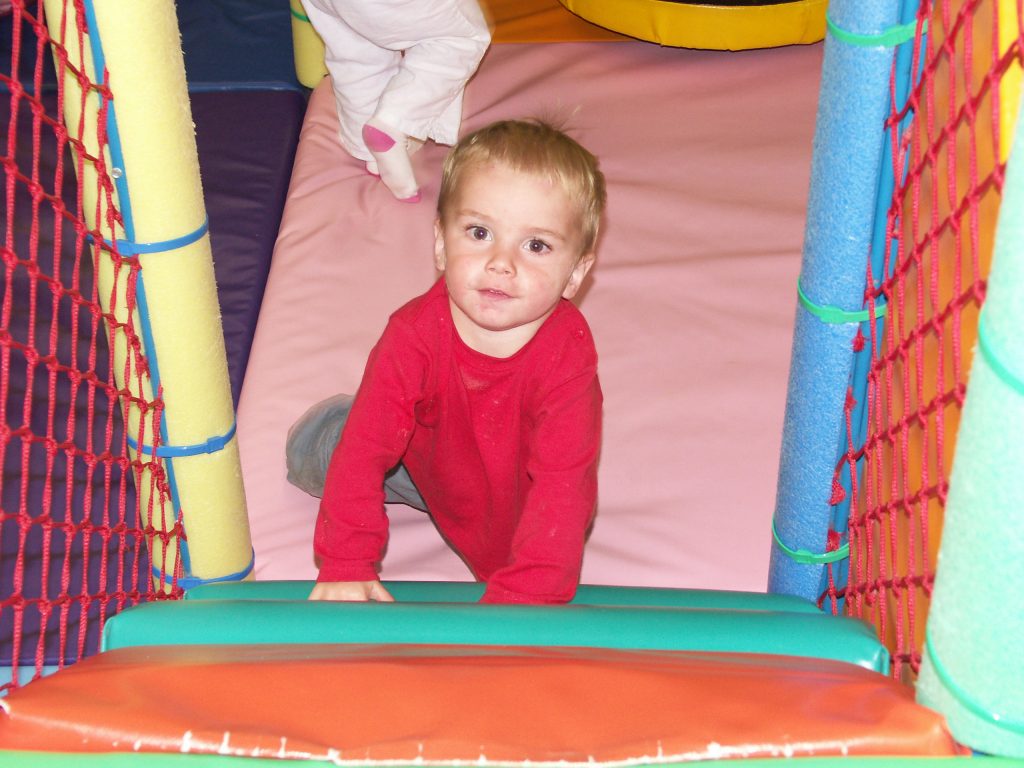 As a family, we simply couldn’t sit back and do nothing. Having spoken to some of the leading scientists, professors and other charities from around the world working on Duchenne, we knew work was being done to help bring about new treatments – but more funding was urgently required to continue researching this condition and trialing out new drugs. Having raised over £40,000 for two charities working on Duchenne in the UK, I realised that if I was to raise substantial amounts, I needed to set-up a charity of my own.

So Alex’s Wish was born!

To raise vital funds to help bring new treatments to our boys and as quickly as possible. If we can help boys stay mobile for longer, keep them as healthy as possible and help build their muscles, we will have done a good job.  Until then, we have much work to do and will continue raising funds until new treatments are available for everyone affected.

Since launch, we have become proud Charity Partners to Duchenne UK a lean, focused, ambitious charity based in the South of the UK.  By partnering with Duchenne UK, we have more chance of reaching our goal to conquer Duchenne for all.

We too are a lean charity, Emma and all of the trustees are voluntary we take nothing out for ourselves.  We promise that money raised will go towards new projects that will either help bring about new treatments or help fund vital work to ensure that as many boys can take part in clinical trials as possible.  We keep our costs to a minimum and spend very wisely giving only to projects that have been through a stringent scientific advisory board ensuring they are fit for purpose and will work within a time line we are happy with. After all, we want to conquer Duchenne for this generation.

Thank you for visiting our site, we hope to inspire you to do something amazing and help us in our mission.