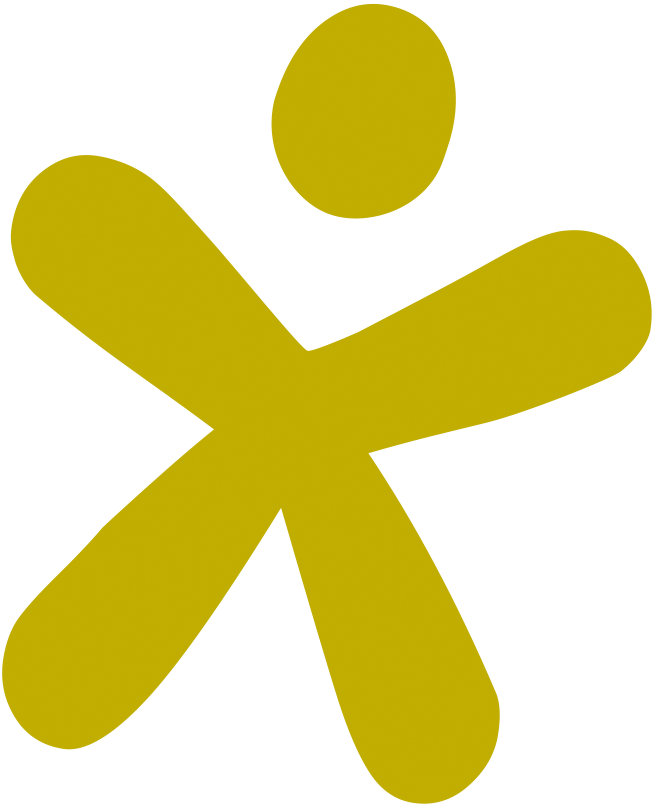 We don’t know if you have noticed but we have launched a brand new visual identity aimed at helping to take the charity through its next phase of growth and development.  Supported by multi-award winning, Leicester based design agency Newenglish Design, the work was sponsored by local company and long-time supporter Hallam Read.

Speaking on the refresh Emma Hallam, Director of Alex’s Wish said, “We are hugely grateful to Hallam Read for sponsoring this incredibly important piece of work and, of course, to Newenglish Design, without whom this really wouldn’t have happened!  I met Wendy at a business networking event and it soon became clear that she really understood where we, as a charity, had come from and where we are aiming to go.  When I set up Alex’s Wish five years ago my son, Alex, who suffers from Duchenne Muscular Dystrophy was a lot younger and I think that really informed our original branding and look and feel.  As Alex has grown older and the charity has matured we felt very strongly that it was important to reflect both of these aspects in a new visual identity and brand.

“The work done by Newenglish Design was nothing less than phenomenal. They gave us a series of options which genuinely left us thinking about which one to go with!  We got our Trustees, Ambassadors and supporters involved and were thrilled when, without exception, one option was chosen.  My little man – Alex – is still very much at the heart of Alex’s Wish and now he’s in the middle of our logo too!”

Wendy Bebbington, Creative Director at Newenglish Design spoke about the commission saying, “I was thrilled when Emma invited us to put forward ideas and concepts for the refreshment of the Alex’s Wish branding.  As a mother of two – the eldest now a young man – it is a charity that resonated very strongly with me.  The team here at Newenglish Design really enjoyed working on the project and its great  to see it being rolled out across their marketing materials.  I do believe that this more grown up brand look and feel will help Alex’s Wish grow and develop as a charity as well as to continue telling Alex’s story as he grows into his teenage years.”